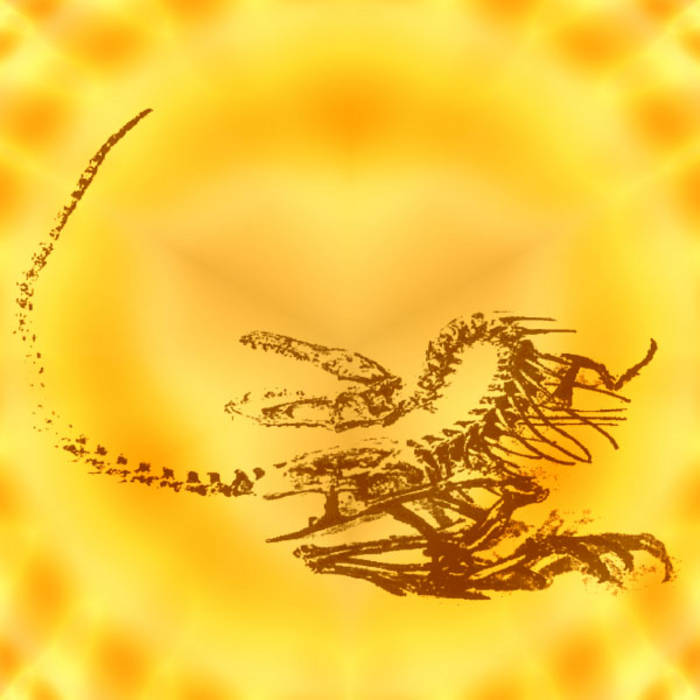 My first album 'admus electro' was a fairly assorted collection. So i wanted my next album to be more focussed. Long electronic pieces by groups like Orbital were my inspiration.

The four main tracks on ‘skelesauric’ were created circa 1999. During part of that period i lived in a small apartment in the Logan Square area of Chicago, and things were pretty Spartan. My basic hardware rig included: a Yamaha CS1x keyboard, Yamaha FB-01/Alesis D4 modules and a Roland alpha-Juno synthesizer. No sampler or external effect unit(s). My sound monitor was a small boombox.

Each of the four tracks was sequenced and arranged entirely via MIDI using Performer software on a Mac Classic--with only 4 MB of memory! Individual sound-sources were plugged into an old 4-track cassette recorder (substituting for a mixer) with the stereo output fed into a DAT machine. In this manner, entire songs were recorded straight to DAT in one pass...