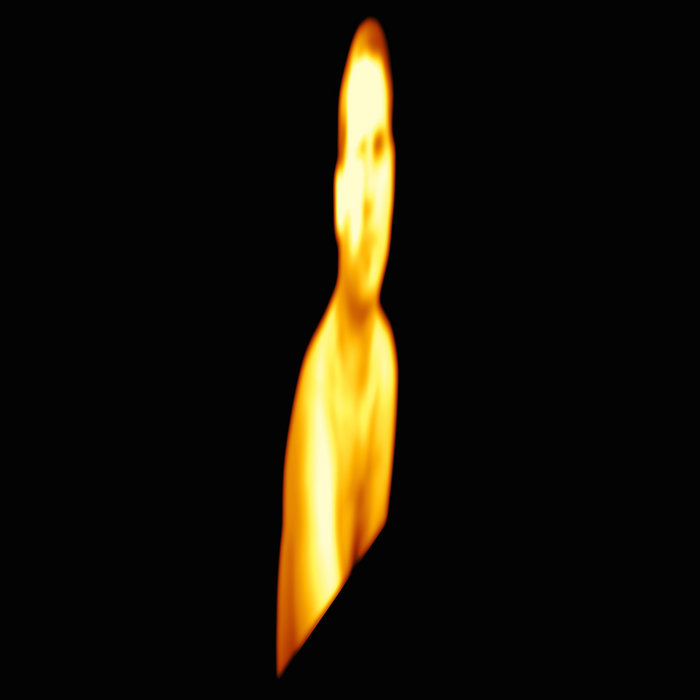 Things had gotten pretty complicated with my last album, 'mvrvbrmvr'. So for 'is here' i decided to take a new approach. I began recording in 24-bit mode for higher fidelity. I focussed on simple, clear and direct arrangements. I did not hold back from singing, and avoided slathering my voice in effects. There is a noticeable boost in recording quality between this album and the last. But I would later realize that my voice benefits greatly from a touch of compression and EQ.

Upon releasing 'is here', i didn't call much attention to it. I was very insecure about the album, mostly due to my voice. But i no longer think of it as a total misstep, and believe it contains some of my best songs.

A k-rakos distortion. Reworked and remastered in 2013.